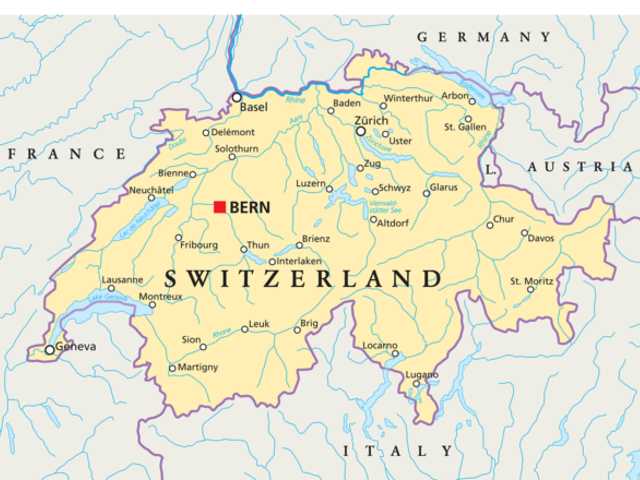 Is it the right time to be investing in Swiss property?

Switzerland has proven for a number of years that it has some of the most expensive cities in the world. However, following several recent publications, indicators are showing that the cost of construction is continuing to decline year-on-year.

The Zurich Wohnbauindex for the second concurrent year has continued to show a drop in the cost of construction on average by -1.8% in 2016 and -1.2% in 2015.

The potential for additional investment is compounded by the recently released SWX IAZI Preisindizes für Immobilien 2. Quartal 2016 which has found that consumer sentiment has continued to grow in the real estate market for 2016. Their findings show that the market continues to be willing to increase spending on property, especially for residential properties.

With many investors concerned about the fallout of the Brexit vote and the dramatic shifts in foreign exchange rates in recent weeks, Switzerland may well experience an increase in foreign investors seeking a safe haven to weather out this new financial storm in the form of Swiss properties.